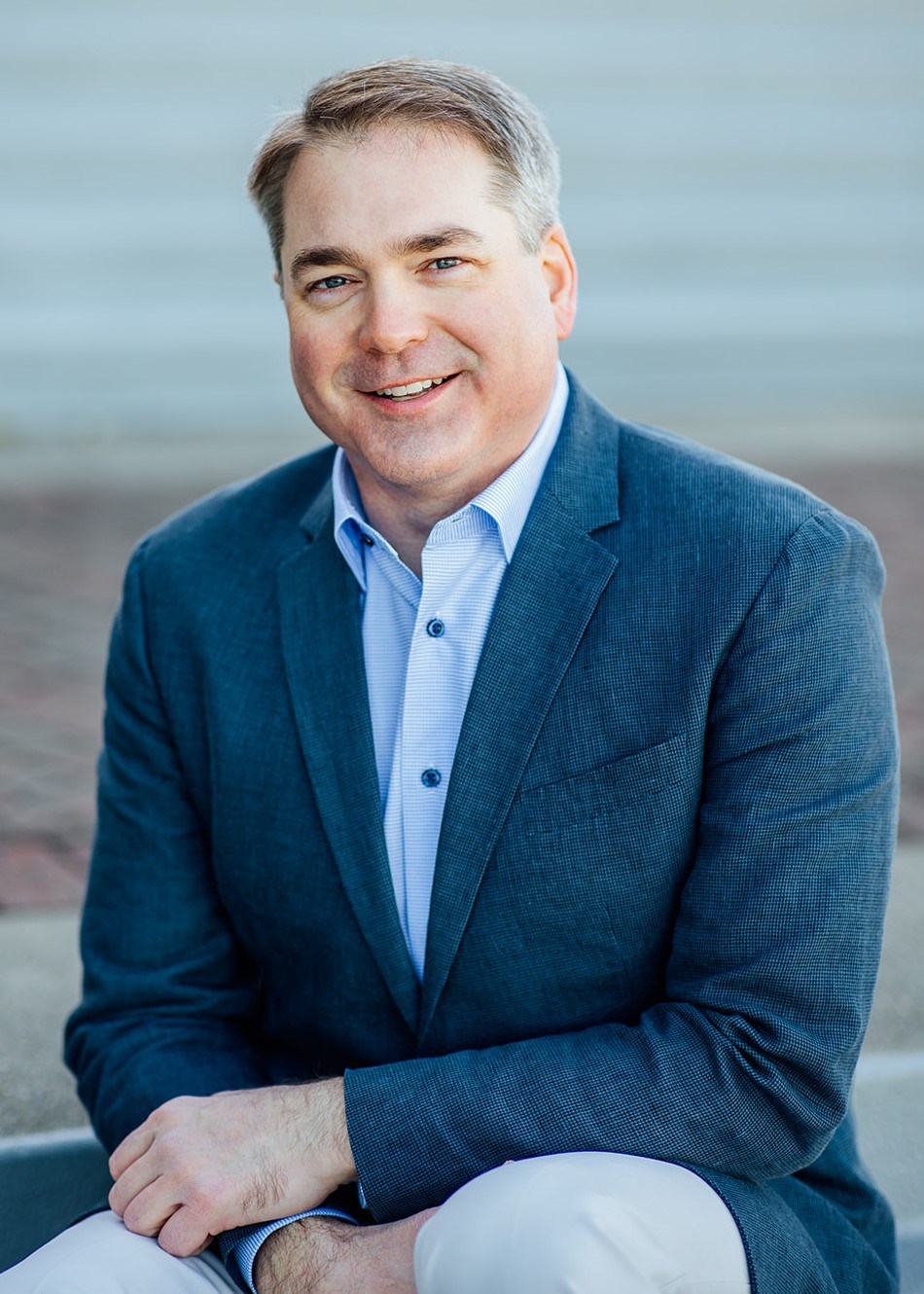 Councilmember Neal Black was elected to Position 5 on the Kirkland City Council in November 2019 and re-elected in November 2021.

Councilmember Black has been a resident of Kirkland for nearly 25 years, having lived in the Lakeview neighborhood, the Everest neighborhood, and now the Central Houghton neighborhood. For 10 years, he was a fixture at Everest Park where he coached Kirkland American Little League baseball. 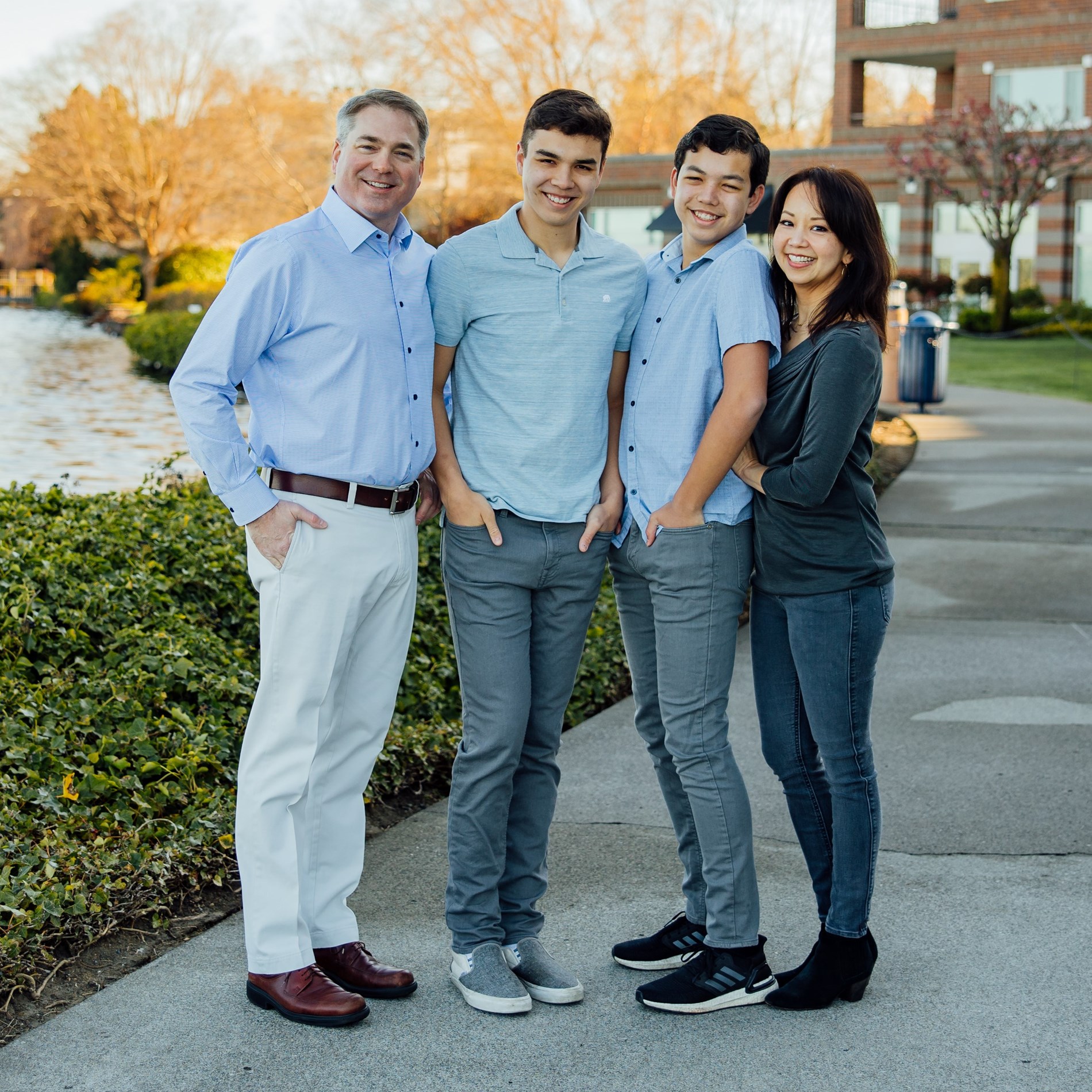 Councilmember Black has been involved in public policy and related community service for over 25 years. Since November 2019, he has been a member of the Kirkland City Council. From 2014-2019, he was the chair of the Public Policy Committee of the King County Bar Association, where he is now a member of the Board of Trustees, addressing issues associated with diversity in the legal profession and equal access to justice. Prior to that, from 2007 to 2009, he was a member of the Board of Trustees of Washington Ceasefire, which at that time was the leading organization in Washington advocating for common sense gun safety legislation. Councilmember Black has also worked on public policy for the White House Office on Environmental Policy (1994), the California State Assembly Natural Resources Committee (1993), the US Department of Justice Environmental Enforcement Division (1997), and the Environmental Defense Fund (1996) as a law clerk and intern.

Councilmember Black was born on Adak Island, near the southwestern tip of Alaska's Aleutian Islands. He grew up in a small town in the high desert of Central Oregon, and since 1998 has lived in Kirkland with his wife, two sons, and their pet Havanese.

Thank you for signing up!